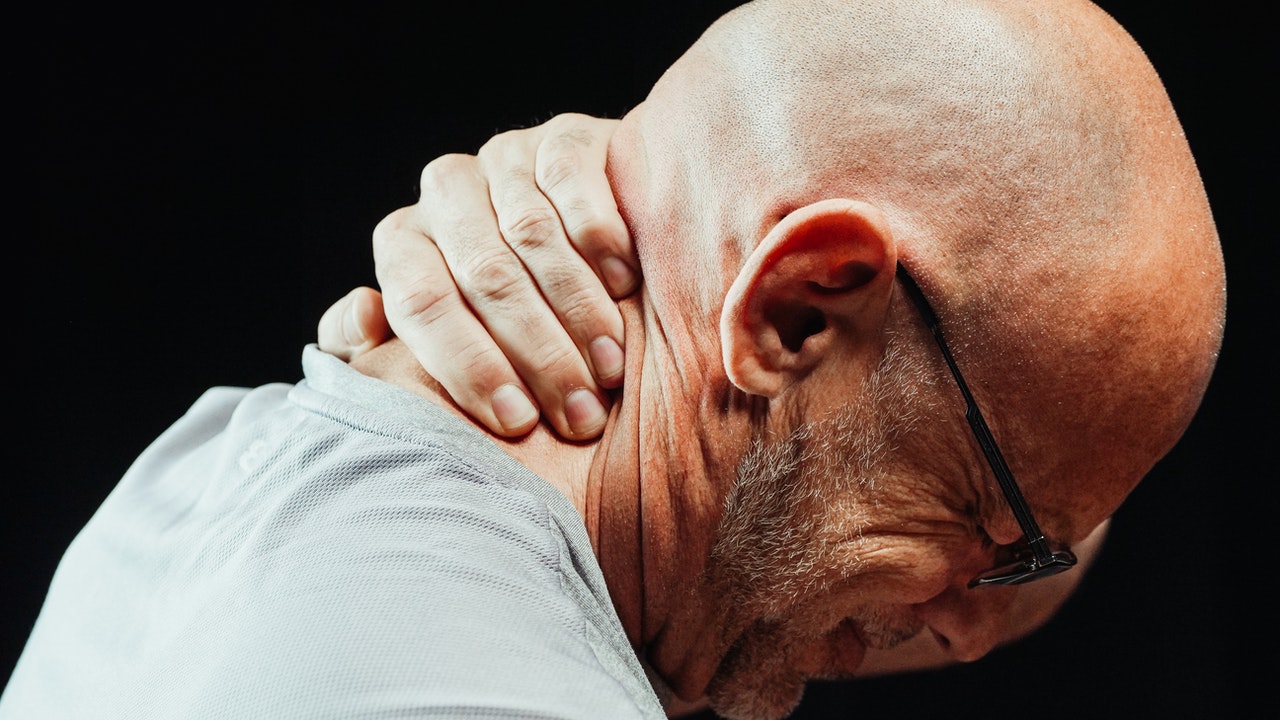 Whiplash is a neck injury that occurs as a result of a forceful and rapid forward-backward movement of the neck. It usually happens in automobile accidents, but a sports accident, domestic violence, and other forms of trauma could also cause it. The soft tissues in the neck becomes strained and damaged, causing a great deal of discomfort because of the chronic neck pain, stiffness, and headaches that accompany it. It typically takes people a few weeks to a year to recover with the help of rehabilitation, pain medication, and a variety of other treatments.

Whiplash is also a common injury that gets ignored or misdiagnosed, resulting in some patients getting depression and anxiety due to the symptoms. Some patients also expect whiplash to heal on its own not knowing that serious complications may develop in the future.

What are the symptoms and causes of whiplash?

With whiplash, the symptoms can be mildly to severely painful as it can be caused by injury in the spine, ligaments, and/or neck tissues and nerves. The most common cause of this type of injury is rear-end collisions. However, assault, physical abuse (punching), “shaken baby syndrome, “ and traumatic injuries from contact sports such as football can also cause whiplash.

The most common symptoms that people can experience include:

Less common but possible symptoms of whiplash also include:

Symptoms usually develop within the first 24 hours of the injury. Without proper medical attentions, symptoms may worsen the day after and may continue to get worse for the succeeding days. It is highly advisable to seek medical attention immediately after an accident in order to rule out other possible damages and injuries.

What happens if whiplash is left untreated?

Since whiplash is considered to an injury to the soft tissue and not a bone fracture, it usually doesn’t show on X-rays and scans. While it does look like that nothing is wrong, a patient’s symptoms would say otherwise. An adrenaline rush that happens after an emergency usually hides the pain of a patient, making them think that nothing is wrong, only to have symptoms manifest itself a few hours after.

Some patients think that resting can help treat whiplash faster, excessive resting might actually make the symptoms get worse in the long run. It also increases the risk of muscle atrophy in the neck.

If left untreated, whiplash can cause chronic pain and discomfort for several weeks or even up to a few years for some patients.

What is the treatment for whiplash?

It’s highly advised for people who suspect that they might have whiplash to see a doctor within the first 72 hours of their accident in order to get the right treatment. For milder cases, doctors often prescribe some over the counter pain medications and placing an ice or heat pack on the affected area. Some doctors also recommend that patients wear a foam collar to keep their neck stable for the first few days after the injury. However, the more severe forms of whiplash might require prescription painkillers and muscle relaxants to help ease the discomfort that comes with the injury.

Additionally, patients might have to go through physical therapy to regain strength and flexibility in the neck area. This can help wean a patient off of a cervical foam collar and can be started at around four days after the accident to ensure faster recovery of the patient.

Psychological symptoms (depression, anxiety, insomnia, etc.) that manifest as a result from whiplash should also be focused on as soon as possible to ensure that no long-term effects occur even after physical symptoms are treated.

Can whiplash be avoided?

Since whiplash is a type of injury that most commonly occurs during unexpected events or accidents, there is no saying about what can be done to prevent it.

For further information about whiplash, its symptoms, and how it can be treated, contact Revival Ottawa to receive a detailed consultation. 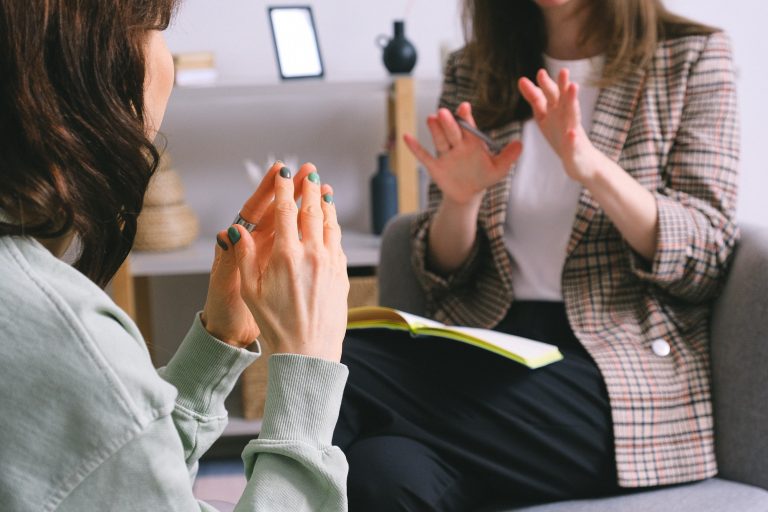 One thing that can help you recover from an injury after a car accident is occupational therapy. 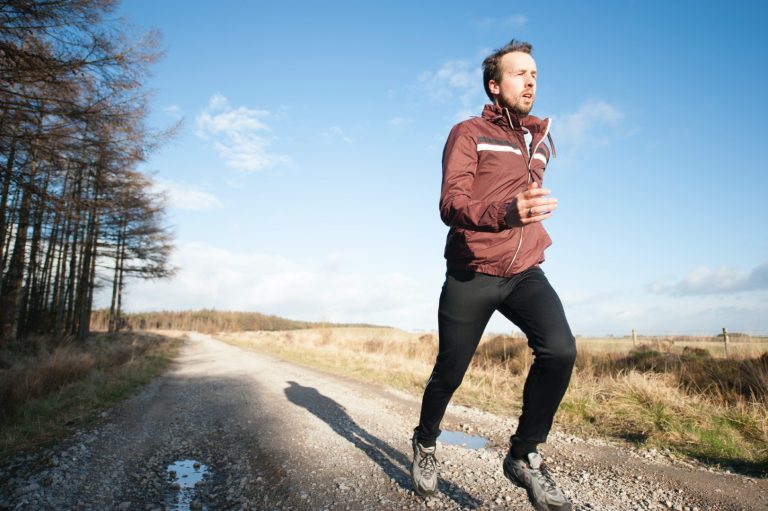 The three most common types of rehabilitation are due to sports injury, brain injury, and spinal cord injury. 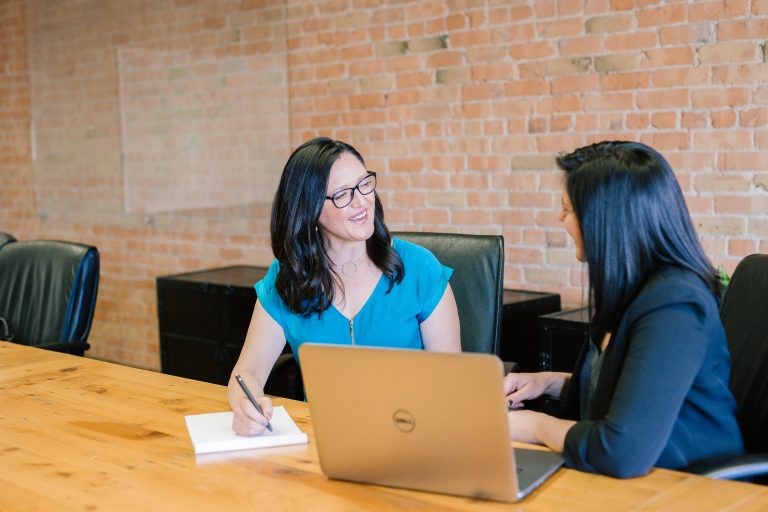 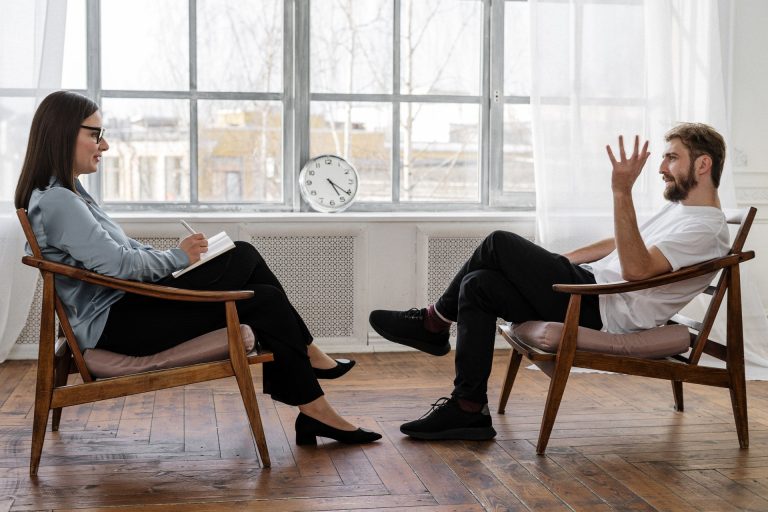 Experiencing a car accident is stressful, scary, and oftentimes traumatizing. This trauma can present itself as both physical injuries and emotional disruptions. 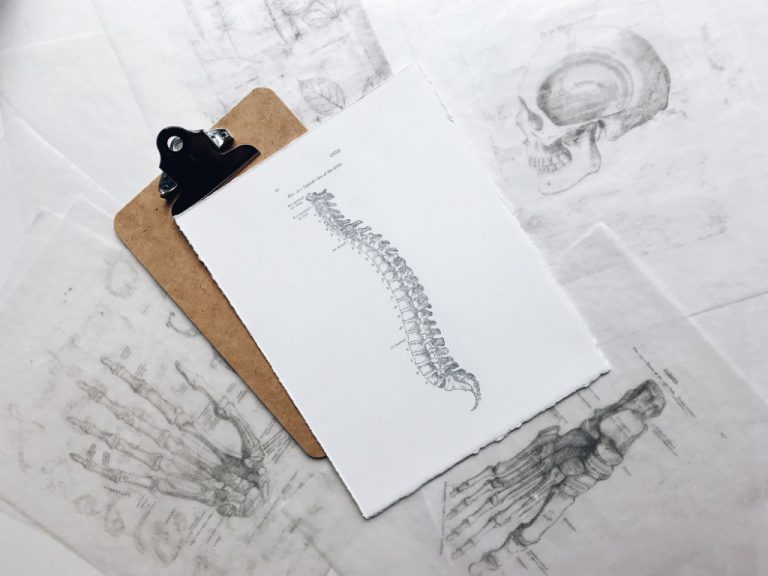 Back pain is a common problem that is often helped with exercise and rehabilitation sessions.